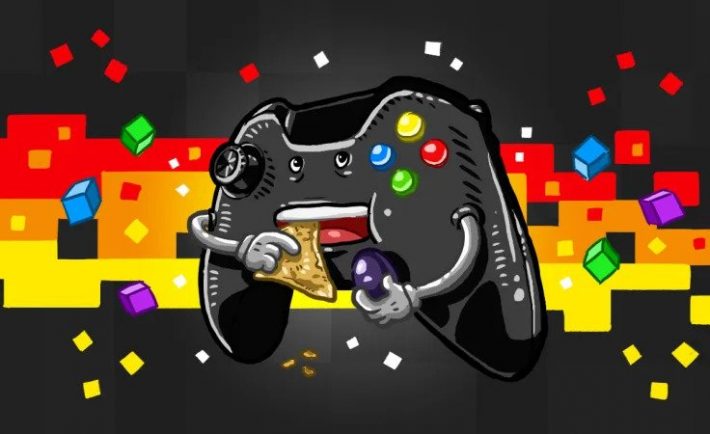 One of the most fun things I remember doing in high school was when my whole friend group left school on a Friday afternoon and all headed to one guy’s house. We converged on the basement and spent the entire night gaming.

We had a blast doing this, and it was a very common weekend occurrence. Hanging out with those guys was always great, but there were some elements that really made it an awesome experience.

Most of the guys in the group had their own system, they were all X-Box fans, and so we had an impressive set up of cables, TV’s, and games going on. Many times we would play something online, Halo was the most common, and all join the same lobby.

This was a ton of fun because while there usually between around 8 of us, we could all play in the same game, and it added a ton to the competition. Other times, we would have different games going, and you could rotate through and get your fill of Halo: Reach, Black Ops, and Mass Effect 2. It was the life! 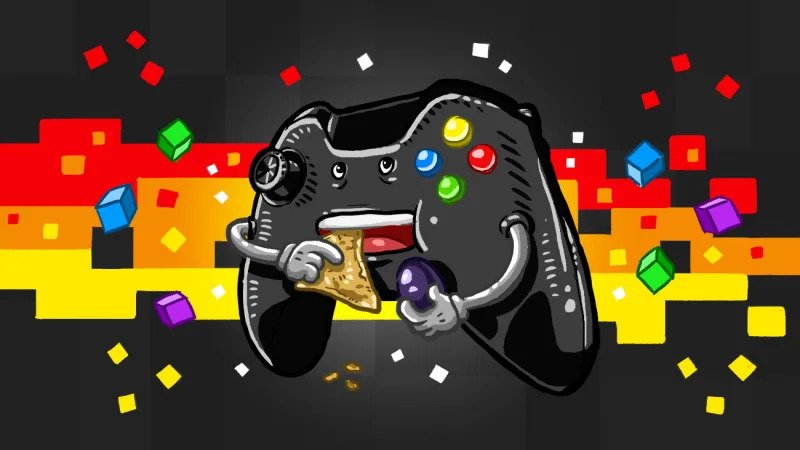 Six Healthy Snacks You Can Eat While Gaming

You gotta have your gamer snacks. I feel like we totally went stereotypical Doritos and Mtn Dew sometimes. Other times we bought pizza and candy. It was just always dope to have a bunch of refreshments to eat as you watched other people play.

It honestly seems like a necessary part of the experience to load up on junk food and snack all night as you game. I remember one time my friend’s mom went all out and bought those Pizza Hut dinner boxes for us. Life seemed pretty great at that point.

This one depends. Sometimes, it was awesome to have some background music. It made for some pretty epic sequences when you are mowing down zombies and have Asking Alexandria on in the background.

I do remember one-time playing Battlefront and I think Enya somehow made it on the playlist and that was different, but I don’t think many other experiences were so cathartic. 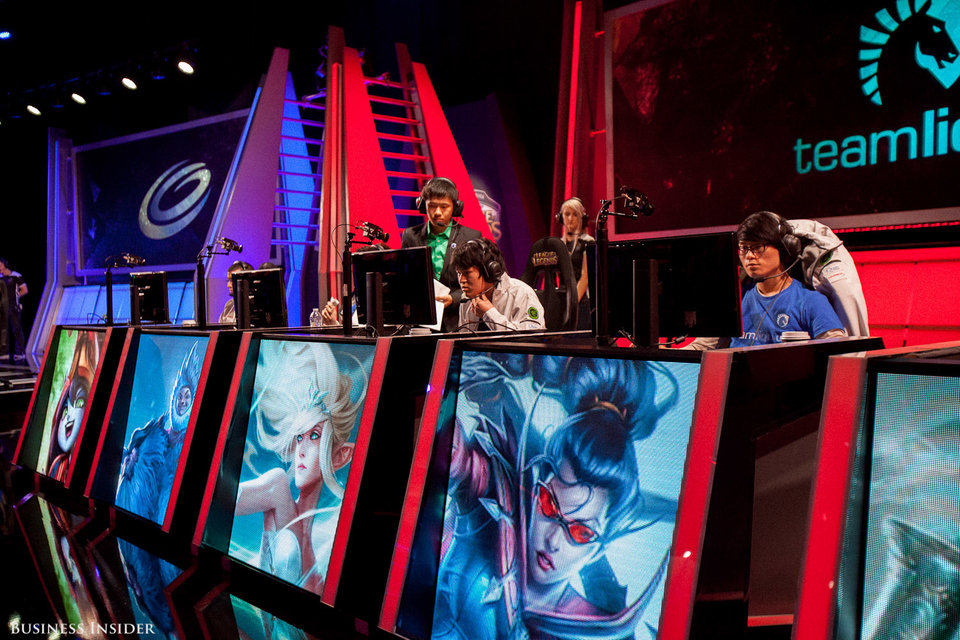 This is one I firmly stand behind. I love playing video games, but there need to be some breaks in between long sessions. You have to get up and move. Lack of circulation in your limbs, think of your legs and feet after sitting for a long time, can definitely lead to problems down the road. Yep, video game knowledge and facts about your feet, call me well-rounded.

We would always find a way to get up and move, sometimes that meant individually going upstairs or to the bathroom. Other times we would pause and go outside and play night games. Either way, we would have some fun and then get back to gaming.

Gaming is a popular way to hang with friends. It is an interactive, cooperative way of engaging with others, even if your parents refuse to acknowledge that. Any gaming session is a good one as long as you have fun and nothing important gets accomplished. You know what makes it fun, so get everyone together this weekend and have some fun, you know what you’re doing.