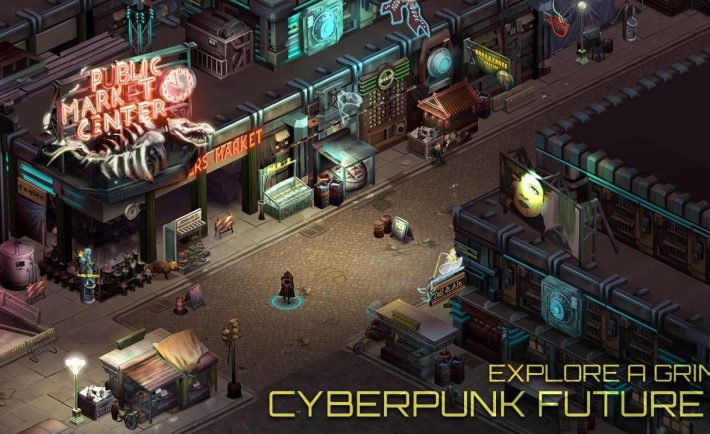 Today, almost all the popular android games like Pokemon Go, Super Mario Run, etc. depends on a mobile data connection. And, Google Play Store is considered as one of the largest gaming platforms, where you can find a range of games for all types of people.

To play those high-end games, you need a persistent Internet connection. There are various reasons for this as there are some games that are downloading data from the Internet, whereas others have leagues and make use of the online connection to ensure that no one is cheating.

But it wastes your data, and when you are traveling by plane, you can’t play your favorite game. However, the good news is that not all the games need you to be online to play as there are several games that you can play offline.

To make it easy for you to download top offline android games, we have listed below 2017’s best offline android games that you can play and enjoy. The below-mentioned list contains everything you want. Some of the games give hours of gameplay while others are known for a quick fix before moving on to other tasks.

Let’s Have a Look at the Top 7 Seven Offline Android Games That You Should Play: 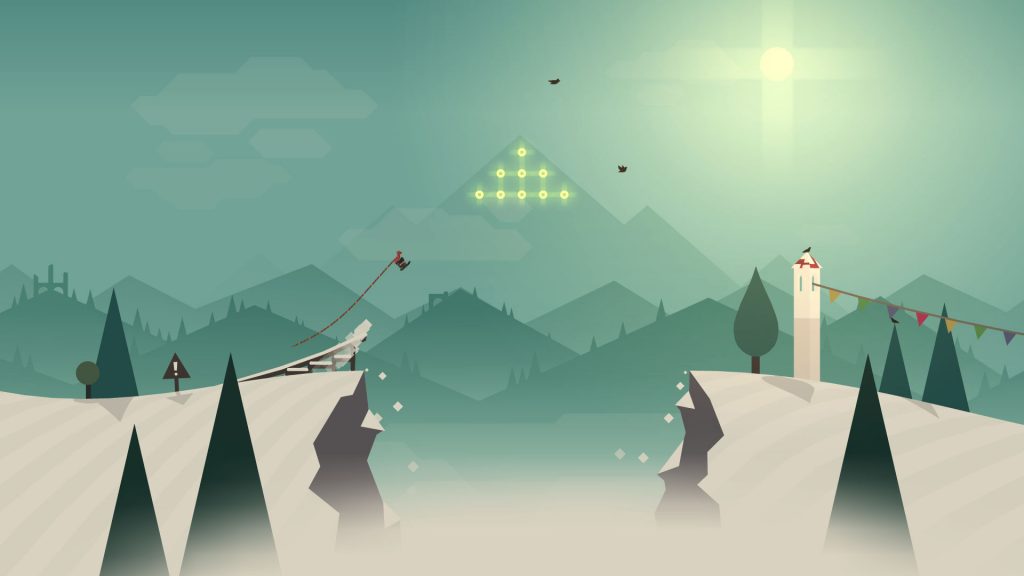 Alto’s Adventure is one of the best offline android games, so you can join Alto and his friends as they embark on an endless snowboarding odyssey. You can join the journey across the wonderful alpine hills of their native wilderness through neighboring villages, long-abandoned ruins, and ancient woodlands.

Along the entire way, you will rescue runaway llamas, grind rooftops, outwit the mountain elders, leap over terrifying chasms, and more all while braving the ever-changing elements and passages of time upon the mountain.

A Range of Features of Alto’s Adventure Game: 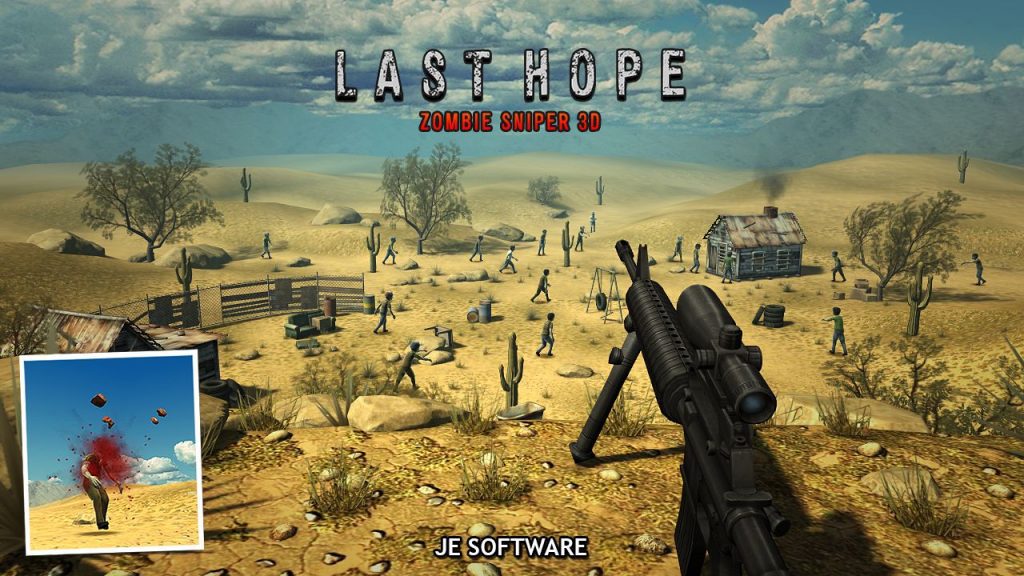 Last Hope – Zombie Sniper 3D is another offline android game, so you can pick up your

Sniper Rifle and get ready to defend yourself against incoming dead Zombies. As gradually you are progressing through the wasteland, your inner abilities will unlock. This game is an arcade Zombie Sniper 3D shooter that placed in the desert.

The story of this game takes you on a complete journey through a changed world, exploring soccer fields in the desert, small villages, infected canyons, and more. It is all about surviving the dead zombies as much as earning high-scores and reaching new experience levels. You will come to know that which skills and items are working amazingly to survive and climb the ranks. 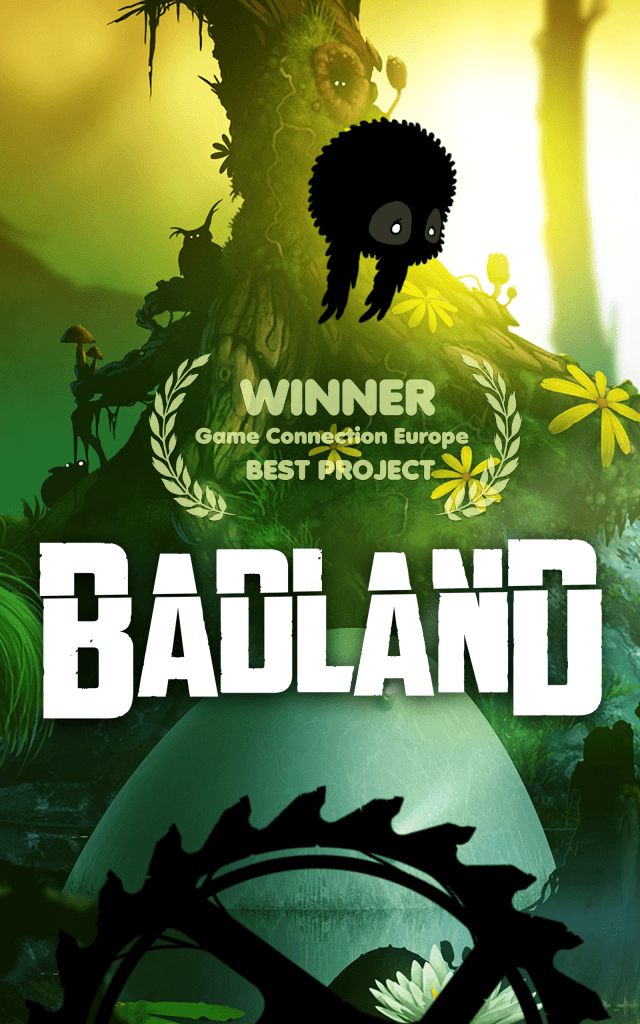 BADLAND is an award-winning puzzle game that brings in a lot of creativity baked in. it is one of the best side-scrolling adventure games that you have played ever. You can download this amazing game on your device as the graphic quality of this game is wonderful for high-end devices.

This physics-based gameplay is completely innovative indeed, so it is a must download an android offline game that will surely entertain you in your boring time.

Enormous Features of the Game: 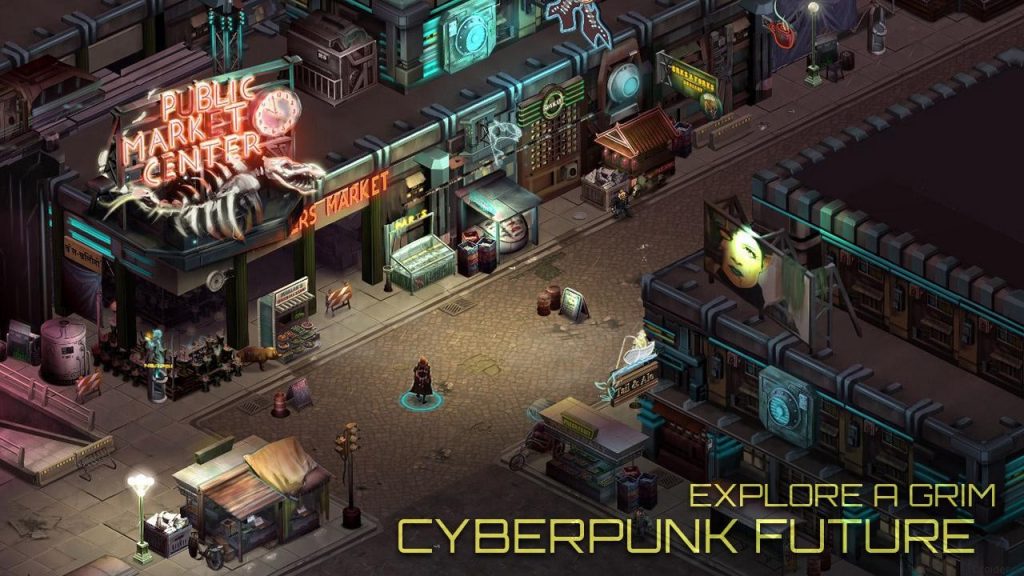 Shadowrun Returns is one such game that takes place in an age, where the magic meets tech and mythical creatures like elves and orcs live amongst humans. In the game, there are some ruthless corporations, corrupt government employees, and sinister cults, which flesh out the game world and a plot that has solving a murder.

It is turn-based fantasy role-playing game, which is backed up with an assortment of abilities like slick conversion system and hacking, which makes sure that you won’t be just resorting to combat to progress.

A Wide Range of Features: 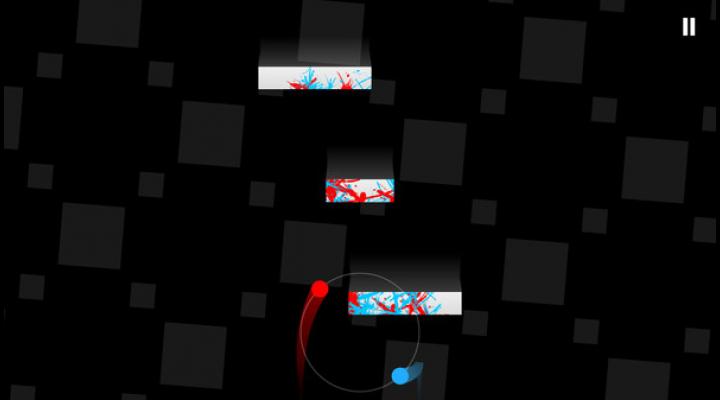 The duet is also the most popular offline game that you can play and enjoy a lot of features. In this game, you can play as two dots, which revolve around an axis. The main aim of this game is to move those dots across obstacles, which come down on you. The duet is a wonderfully surprisingly fun and quite difficult in later levels.

The base game is obtainable for free of cost and you can unlock various new game modes and other content by paying for the premium version. It is a good, quick, and feature-rich game that makes it good for when you are waiting in line or other such activities.

These are the top 5 offline android games of 2017 that you should download in your device and burn your free time without using your Internet data. These games will entertain you whether you are traveling by plane or when there is no Internet Connectivity.

This is a guest post from Sohel Ather, software engineer by profession. And He is passionate about tech writing and loves to work on Guest posting, SEO, CRO, Growth Hacking and Online Marketing Strategies. You can follow him on LinkedIn.

View all articles by Sohel Ather