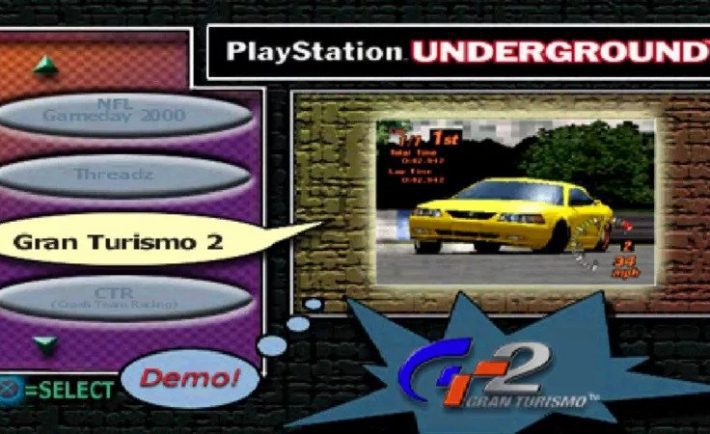 As any tuned-in gamer will tell you, there’s something irresistible about video games. There are games we’ve spent hundreds upon hundreds of hours exploring, games that we play every single day and there are games that we’re still fond of and pick up and play even though it’s been years since we first completed them.

There are over one billion gamers around the world and a good many of them will have stories just like this. Games have an incredible ability to draw us in and keep us playing them time and time again, even though there are quite literally thousands of other games that we could be playing instead. But what is it that makes a game so appealing, keeping us coming back for more even though there are all-new experiences on offer?

Video games are designed with something called a “core loop.” A core loop is what makes a game fun; it’s the gameplay actions that you can take that makes a game feel rewarding. For example, in a match three game, the gameplay loop is as follows: match objects, score points, and try to get a high score. Leaderboards that let you beat your friends may also be part of this loop.

A particularly engaging example of a gameplay loop is a design that includes loot. For example, Blizzard MMO World of Warcraft is known for its loot, with rare loot such as the Big Love Rocket and the Chromatic Sword being among the best the game has to offer. The loop involves raiding dungeons and attacking enemies for better loot drops and players keep coming back, repeatedly, to get much better loot and to take on higher level enemies and dungeons and so on. Some gamers take this concept to the next level, obtaining loot in real life by playing games online that pay real money. 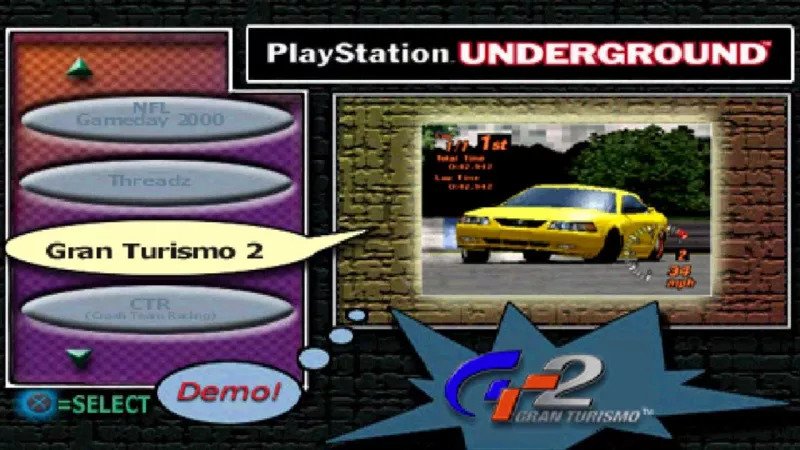 If there’s one thing that gamers love, it’s freebies. Free game demos have been going back for decades, with free demo discs allowing you to try out that sprawling RPG, that retro platformer or that captivating action caper before you’ve bought it outright.

Over the years we’ve seen different versions of this including trials which provide timed access to a full game (rather than the single level of a demo) and welcome freebies that give players an additional incentive to come back. No deposit bingo games are an interesting, but uncommon, approach to this. New players are able to enter bingo rooms and play for free for their first week, even earning themselves some winnings in the process. In cases like these, players are given a tangible reason to keep coming back and take full advantage of the free gifts on offer to them.

While the core gameplay loop and the loot offered by a base game may be more than engrossing enough, developers can give players even more of a reason to play their games and keep returning by offering up regular updates and expansions. These DLC packs – whether paid or free – can offer new worlds, stories, and loot to bring players back into the fold.

A strong example of this is Bungie’s sci-fi RPG, Destiny. Although Destiny had a rocky start, with players criticizing its poor and confusing story, among other things, Bungie was able to breathe new life into its ambitious title with Destiny: The Taken King, a DLC expansion which introduced a new raid, new armor for players to collect, as well as a new multiplayer map. The DLC ended up being wildly successful and many players returned to the game to see what all the fuss was about and to see if Bungie had really managed to right its wrongs.

The joy of video games is pure unadulterated fun. It keeps us entertained in our lowest moments, helps us find new friend groups, or when we are just plain bored. So while the ability to keep us coming back may seem like a downside for completionists who are interested in moving to another game, it means that we’re able to return to familiar, engaging titles that know exactly how to make us smile. Or whoop at victories. Or want to grind out one more level for that piece of epic loot.